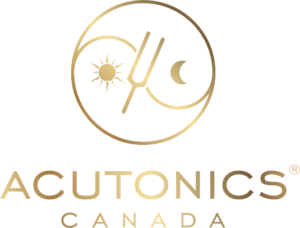 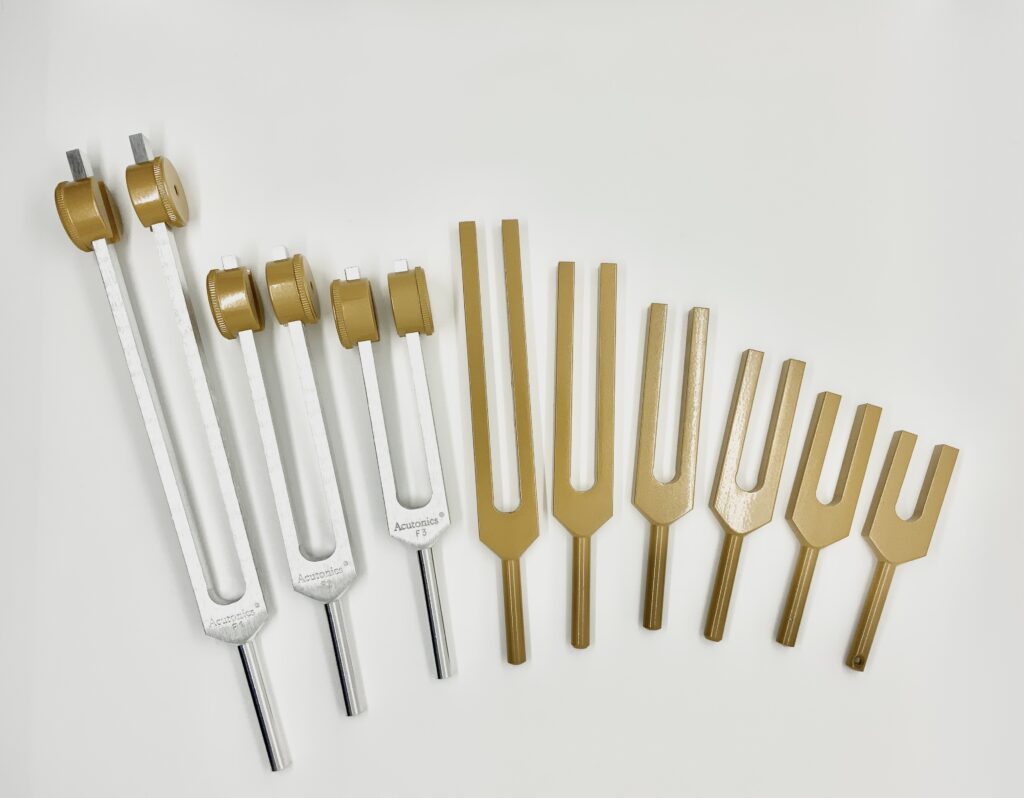 The Ohm Fibonacci Forks represent a natural harmonic series based on the Fibonacci sequence introduced by Swiss Mathematician, Leonardo Pisano, over 800 years ago.

The Ohm frequency represents the fundamental frequency from which all the other frequencies in the series are generated from. The forks then represent the sequence of the numbers as follows: 1, 2, 3, 5, 8, 13, 21, 34, and 55.

These advanced level Acutonics Tuning Forks move the practitioner and client into the silence of all possibility of creation. It is at this meeting of the void that re-patterning and change can truly be accessed.

The main effect of the activation and balancing of the eight extraordinary vessels with the Fibonacci Forks is an increase in the energy level (physical, emotional, mental, spiritual), as well as the balancing and interconnection of these four vehicles.